“Everyone has a boss who they want to look good in front of, and if you can help someone impress their boss, they will always appreciate it.”
“Remember that chambers are businesses. The pupillage application process is ultimately a system designed to identify the candidate that would be the most beneficial addition to that business.”
“Managing the expectations of people under pressure, while under pressure myself, was the least comfortable I have felt professionally.”
“Do not be afraid of challenges, obstacles, knock-backs and believe in yourself.”
“It’s easy to become focused on the achievements of others rather than focusing on your own achievements and on how you can achieve your own potential.” 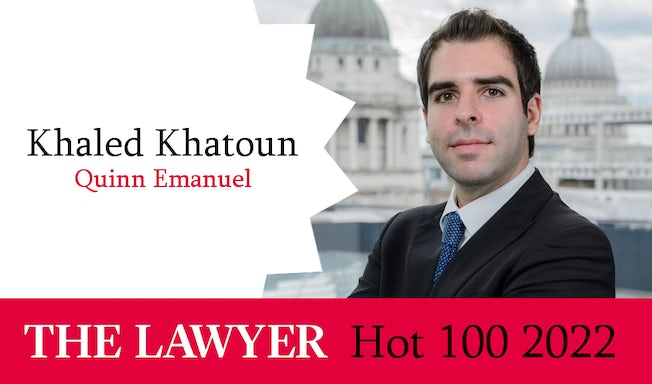