“Don’t rush critical strategy decisions. Better to take some time to consider; as time passes, more information, and further consideration and consultation usually help get to the right judgment call.”
“I was intimidated by the profession when I started out.”
Name: Paul Mann Organisation: Squire Patton Boggs Based: Leeds Role: European head of private equity Trained at: Hammonds Year qualified: 2005 Read his Hot 100 profile here What’s your most vivid memory from being a trainee? We had a rotational training contract which allowed me to spend time in each of our London, Birmingham and […]
“Judges are now firmly trained out of playing silly games which undermine trust in the system.”
“Do not be afraid of challenges, obstacles, knock-backs and believe in yourself.” 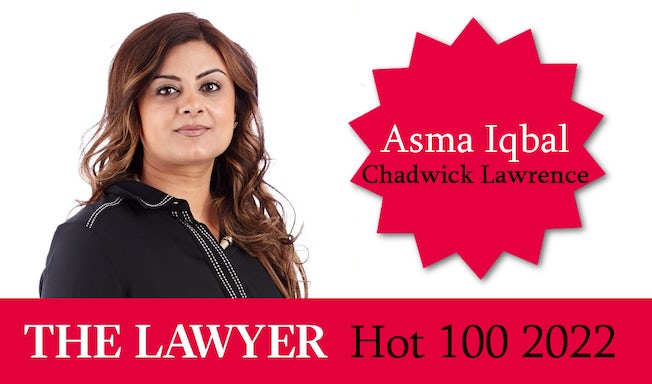